Year after year, the Innsbruck leg has become a regular fixture on the climbing world cup circuit thanks to its spectacular outdoor structure capable of welcoming thousands of spectators.  This year, it was packed with 500 athletes from 40 different nations who came to fight it out in three world cups (para, bouldering, lead) and a European speed cup.  A real rehearsal before the big Olympic party planned for August 2021.

Romain Cabessut, ArtLab team setter, was called up for the competition, so we took the opportunity to slip the Slopes into his suitcase, with the approval of the Austrian federation. They were used in the semi-final and final of the women’s bouldering competition.

And what a surprise to see the Mercy range making its way into the Men’s lead final!  This reward for our work also proves that ArtLine holds are becoming a must in international competitions.

Here is the video highlithts, keep a lookout for the Slopes!

As for the results, this World Cup was full of surprises! The ultra favourite Adam Ondra slipped in the lead final, leaving the door open for his rival Jakob Schubert to win his 22nd gold medal, at home, ahead of the Italian Stefano Ghisolfi.  Sacha Lehmann completed the podium.  Logic was respected in the women’s category, with Janja Garnbret crushing the competition by winning the boulder and the difficulty.  It is worth noting the ultra domination of the Japanese men in the bouldering, where they took all three spots on the podium.  Perhaps a foretaste of the Olympic Games, which will be held in Japan? 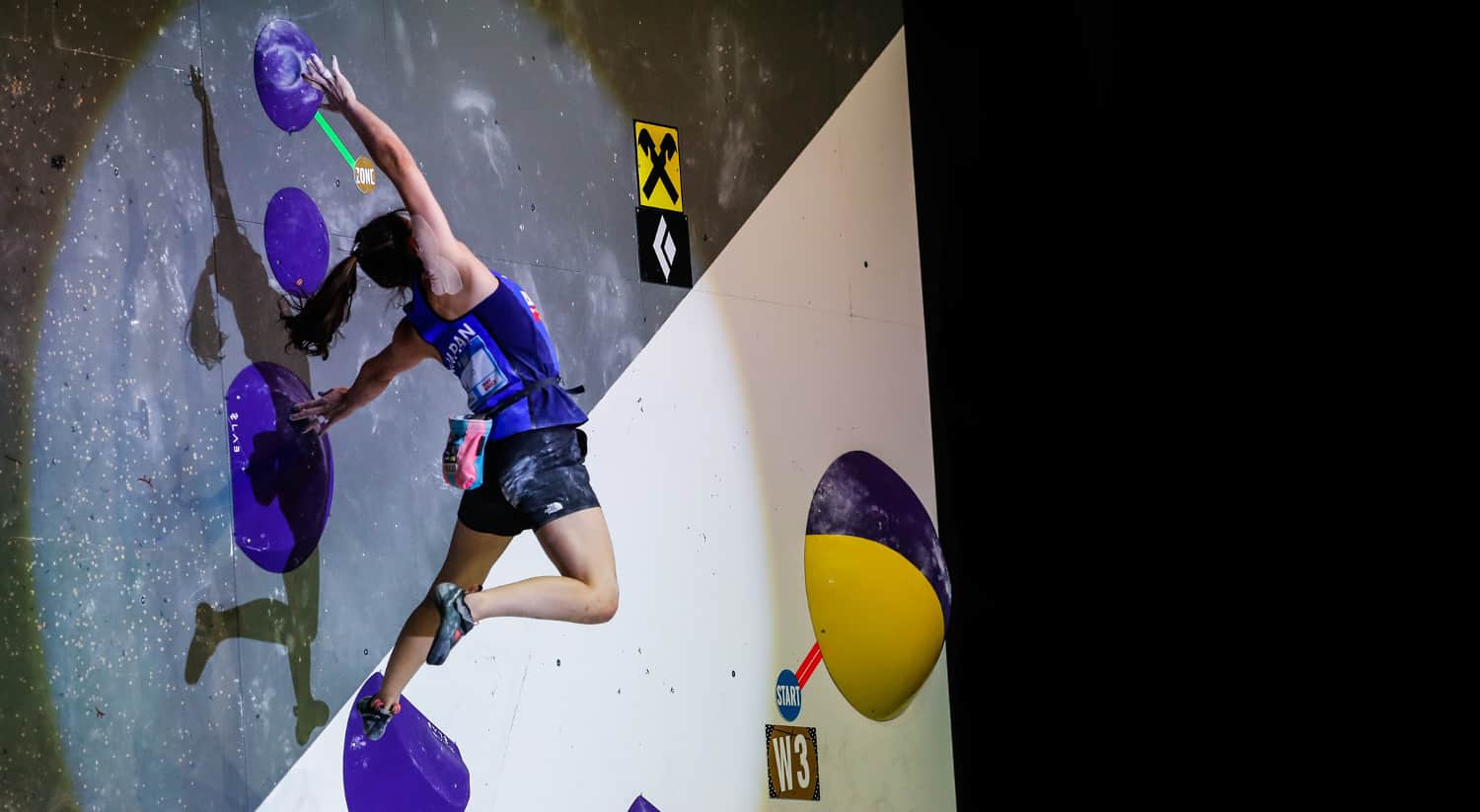 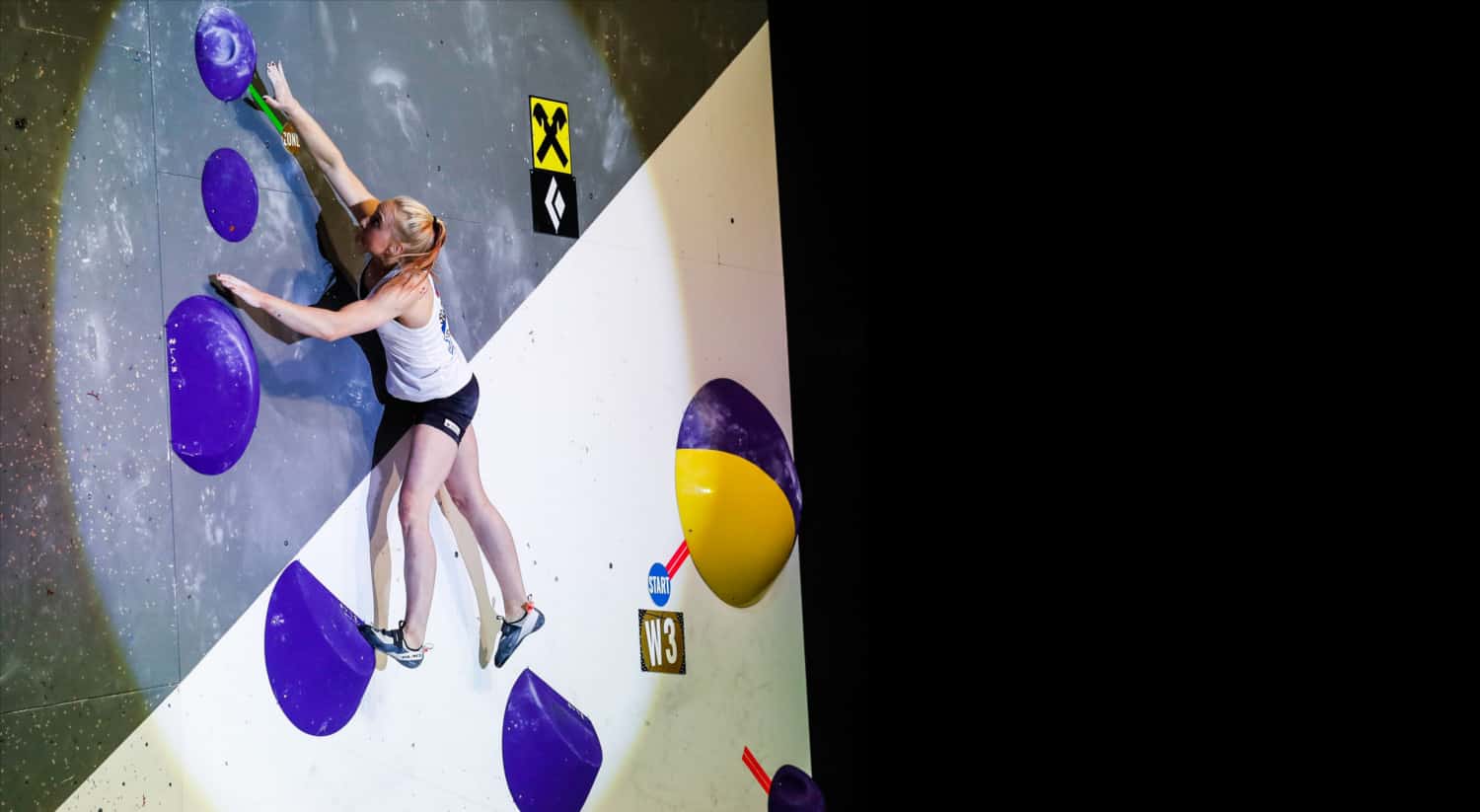 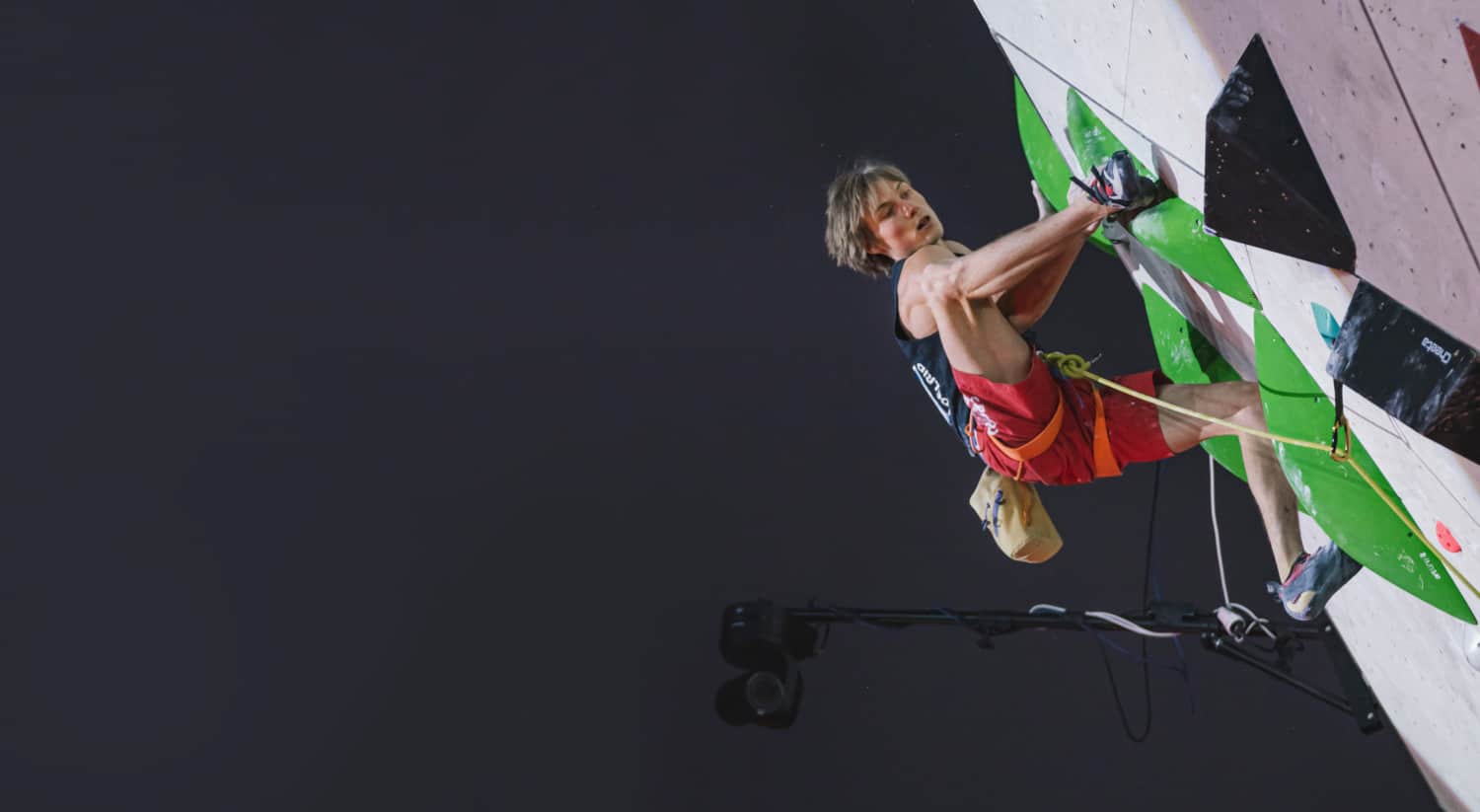 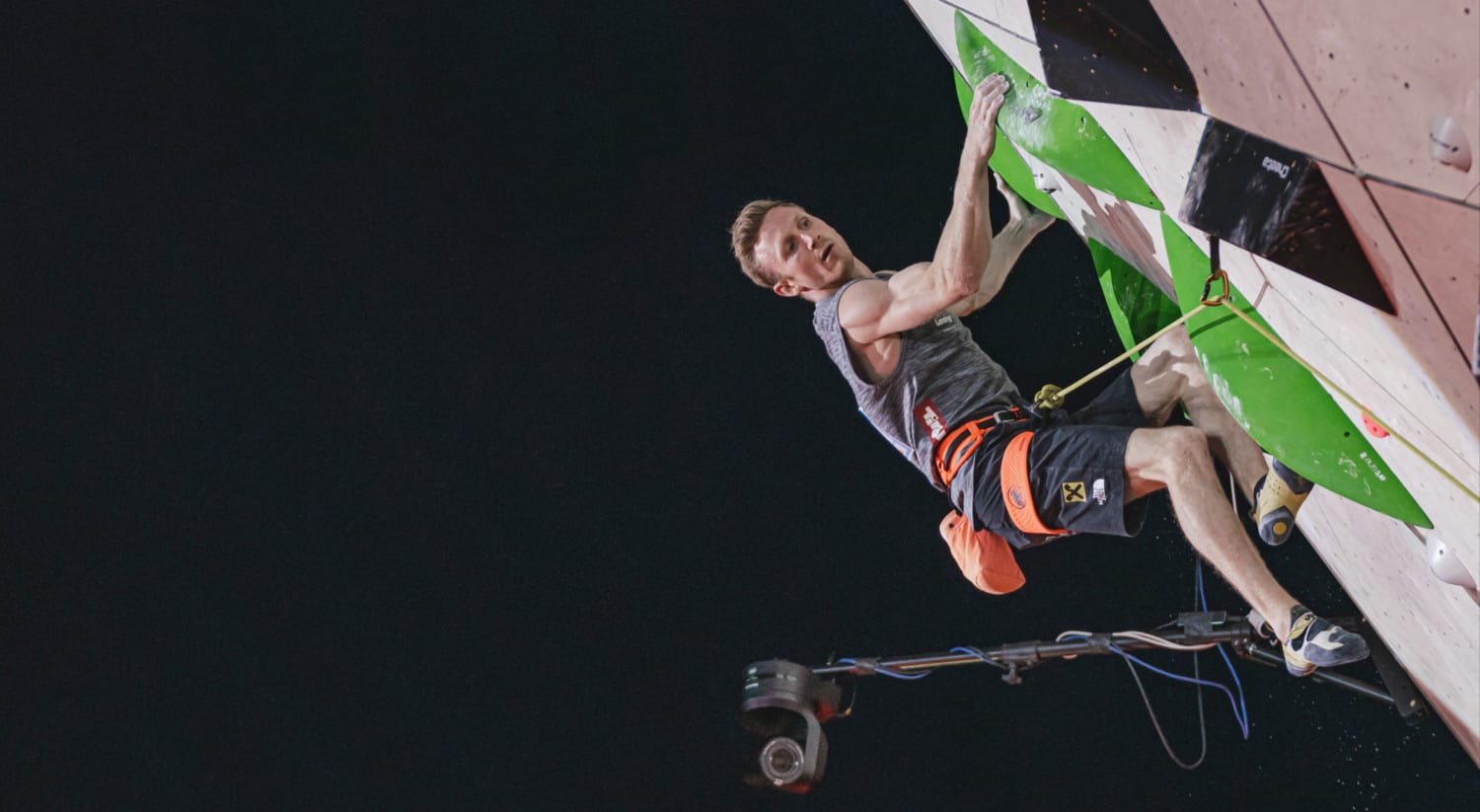