Through our 2nd entity, Prises-escalade.fr, we were official partners for the French national bouldering champions in 2020.  We paired up with the brands we distribute in France: Rock Candy, 360 holds, E-Space, Morpho and of course ArtLine.  Each brand had its own block in both the men’s and women’s finals.

The organisers, the Edenwall bouldering hall in Macon, put on a show that was worthy of a world cup.

In the finals, a sound and light show provided a backdrop that made Lyon’s light festival pale in comparison.  The speaker was on great form, gradually bringing the atmosphere up to fever pitch, and the full house was ‘full-filled’ by the quality of the organisation.  The cream of French bouldering gave its all on problems whose style was enhanced by the latest holds.  There was suspense right up to the end thanks to varied setting, with problems that suited a different climber’s style each time. For the men, Mika Mawem led from the start thanks to his Olympic training but Manu Cornu pushed him hard and ended up snatching first place on the last E-Space block.  On the women’s side, Fanny Gibert left no one in any doubt, and it was on Artline’s Mercy holds that she chalked up her 4th consecutive title. 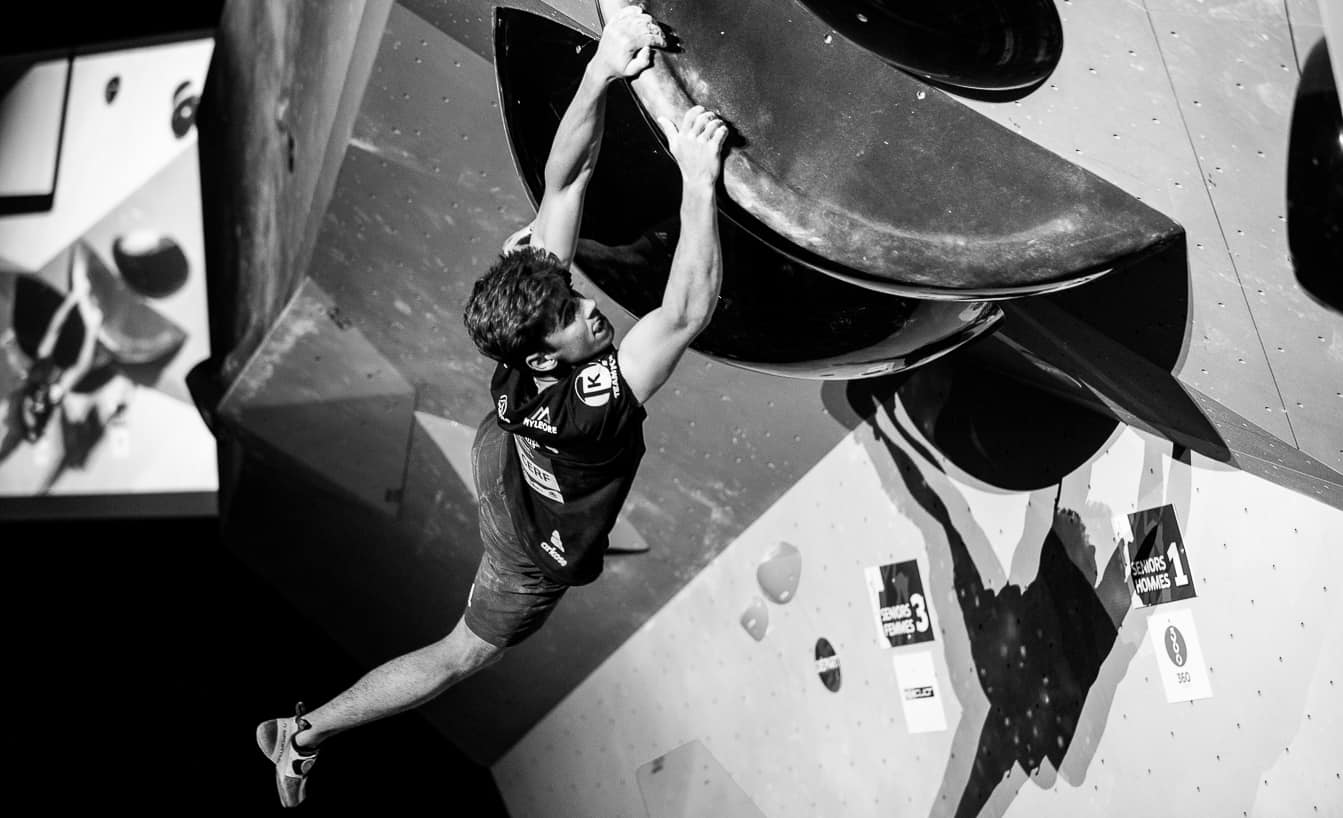 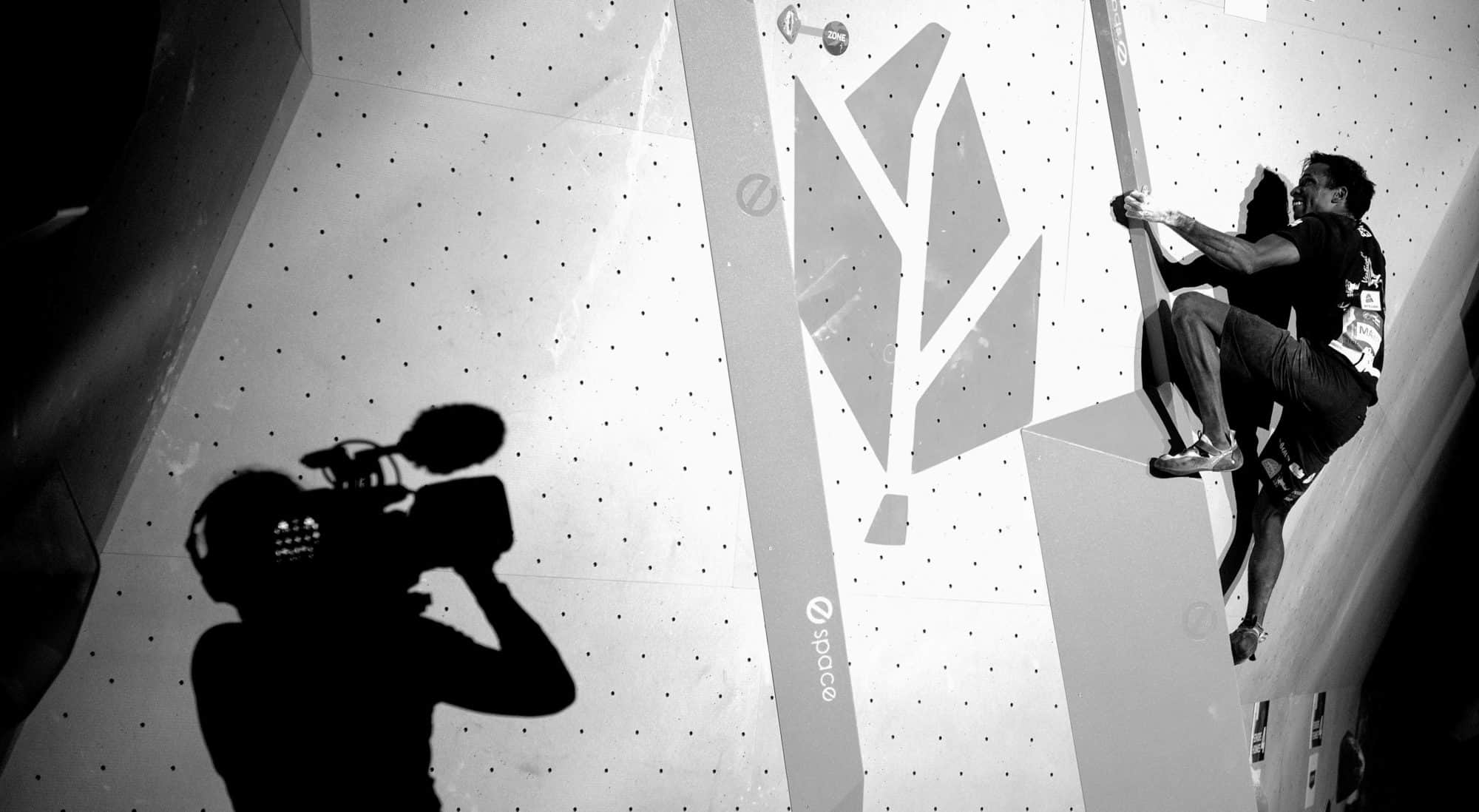 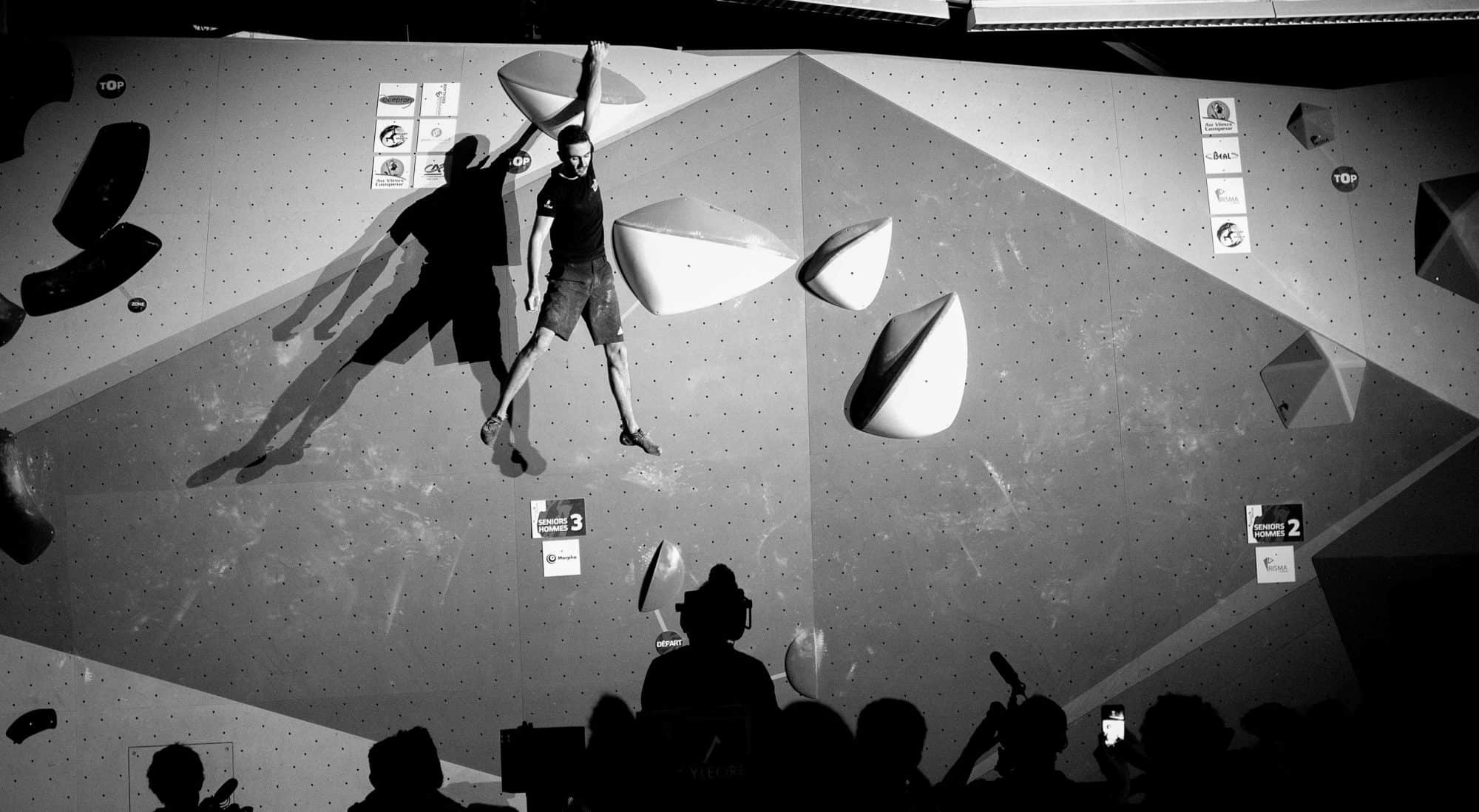 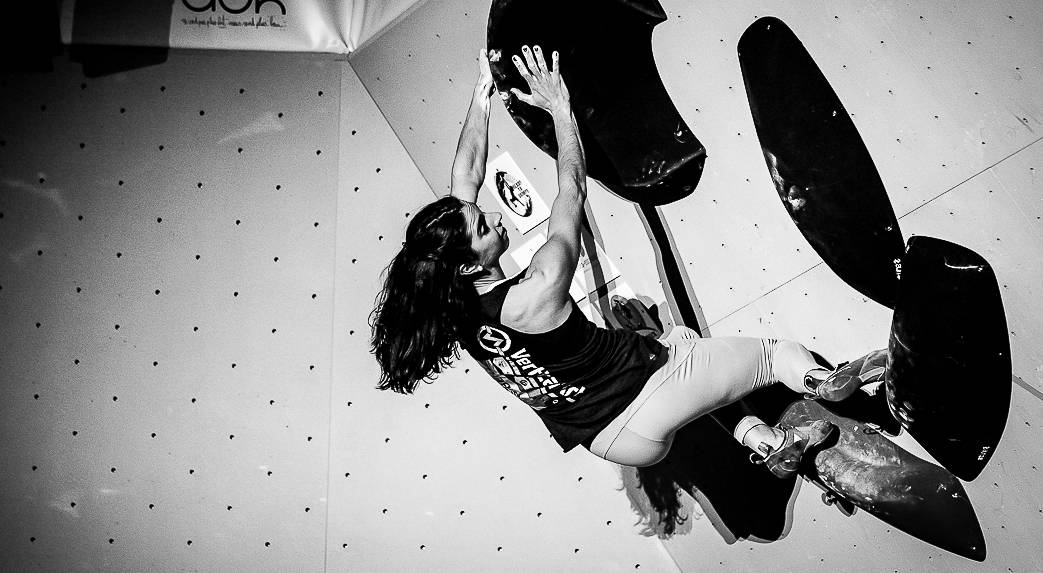