THE MEGA SLOPES HAVE LANDED!

26-27 February 2022 - French Bouldering Championships in Plougoumelen. The French bouldering championships didn't take place in 2021 because of Covid, so psych and expectations were running high when the elite of French bouldering was able to get together to battle it for the first title in the national climbing season.

In the women’s category, we had the much-anticipated duel between Fanny Gibert, the reigning champion, and the rising star Oriane Bertone, 12 years her younger. The battle was epic, with experience prevailing as Fanny Gibert was the only one to top the last problem in the last second, with the crowd’s encouragement.

On the mens’ side, it was a very close-run affair.  The ArtLine problem split the competitors, with a method that was both physical and complex. The young lead specialist Paul Jenft managed to move ahead of his opponents to take the French Bouldering title. Last week we had a routesetting session with him, perhaps that had something to do with it?! 😉

The Slopes family is expanding with these BIG BIG brothers: the Mega Slopes.

OFFICIAL SUPPLIERS TO THE COMPETITION, THE ARTLINE PROBLEM PROVED DECISIVE IN THE MEN’S FINAL: A POWERFUL BOULDER THAT REQUIRED FINGER STRENGTH BUT ALSO HAD A SPECTACULAR TRIPLE DYNO!

THANK YOU TO ROUTESETTER JULIEN GRAS WHO MADE PERFECT USE OF THE NEW MEGA SLOPES, EXPLORING THE INCLINE ADJUSTER AND OVERLAY CONCEPTS. 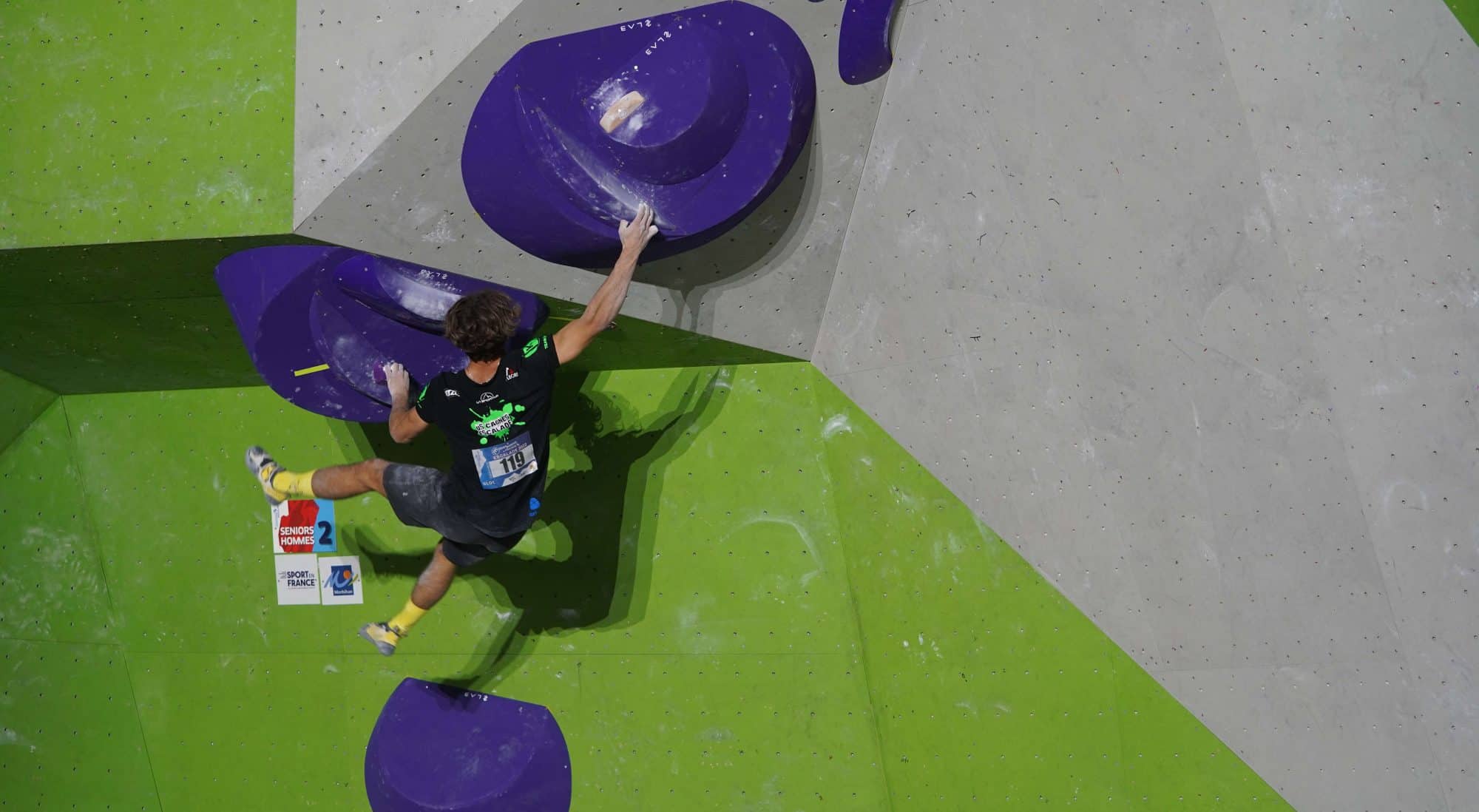 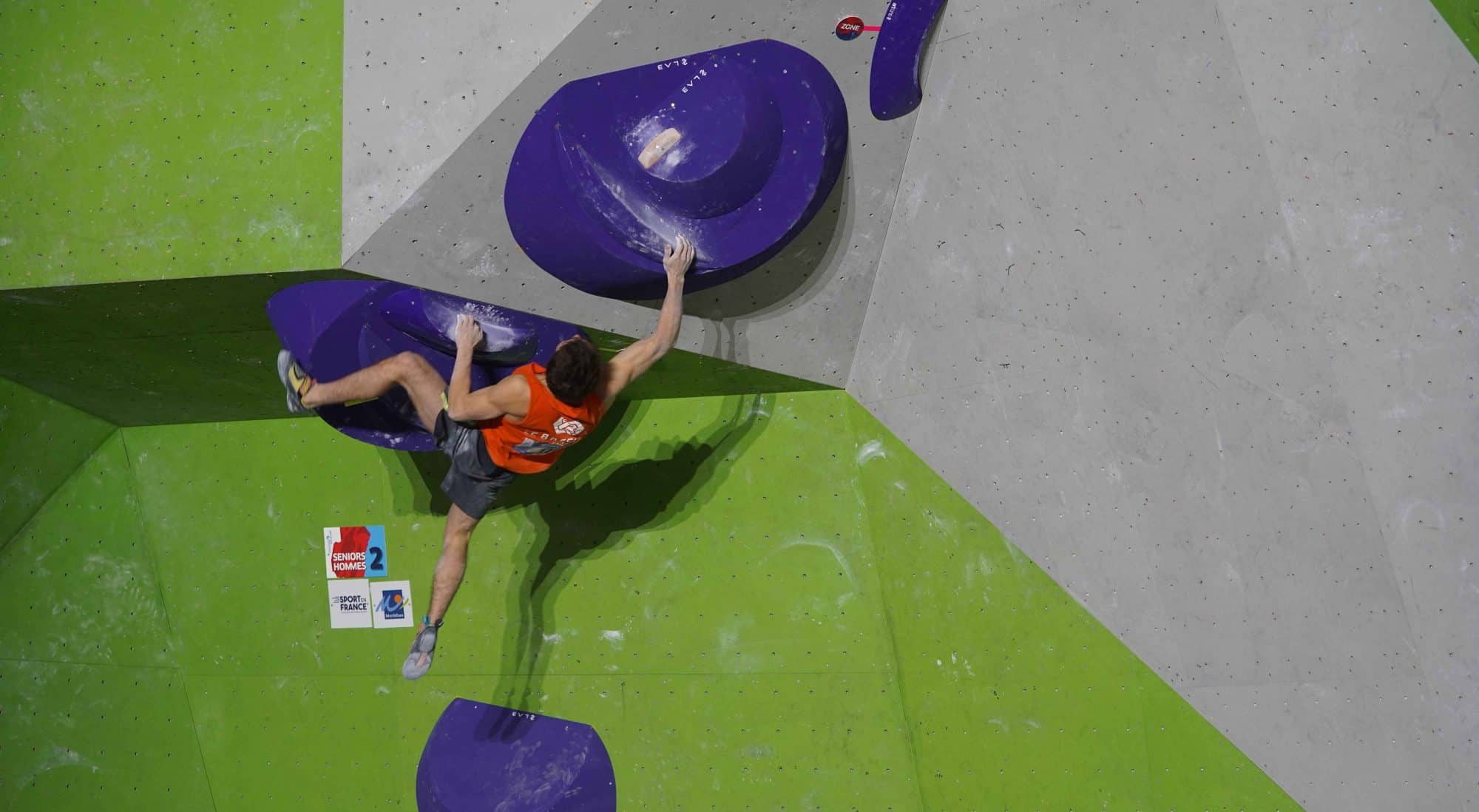 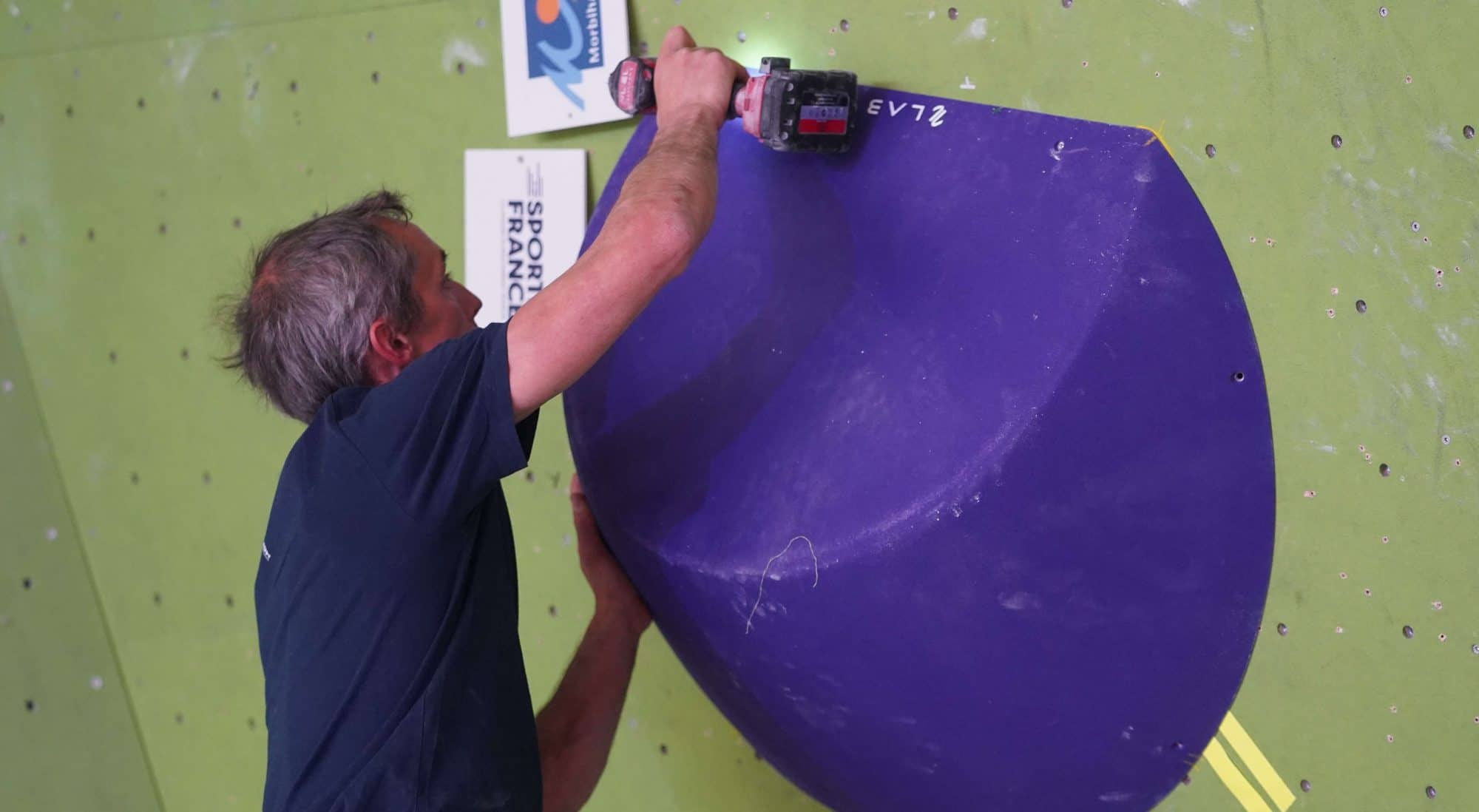